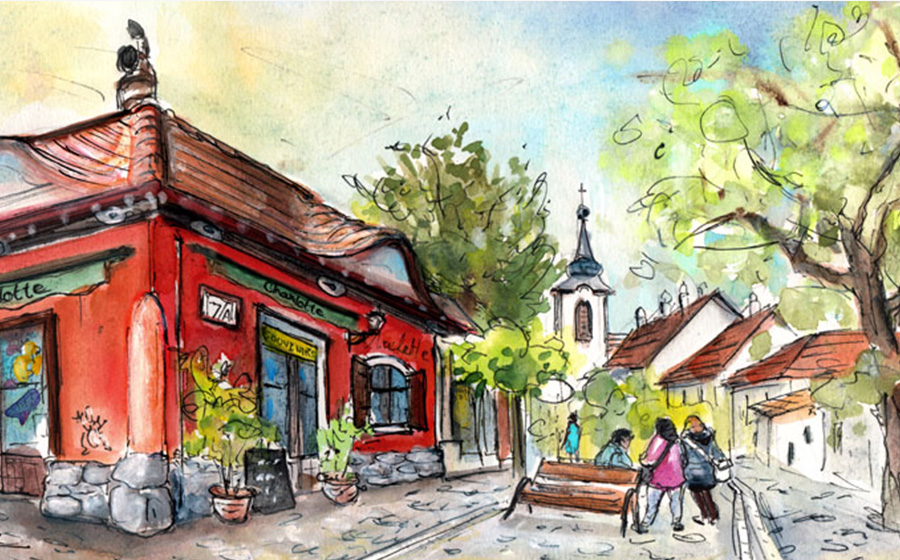 Among the movements which flowered in the first decade of the 20th century were Fauvism, Cubism, Expressionism, and Futurism.

Among the movements which flowered in the first decade of the 20th century were Fauvism, Cubism, Expressionism, and Futurism.

During the years between 1910 and the end of World War I and after the heyday of cubism, several movements emerged in Paris. Giorgio de Chirico moved to Paris in July 1911, where he joined his brother Andrea (the poet and painter known as Alberto Savinio). Through his brother he met Pierre Laprade, a member of the jury at the Salon d'Automne where he exhibited three of his dreamlike works: Enigma of the Oracle, Enigma of an Afternoon and Self-Portrait. During 1913 he exhibited his work at the Salon des Indépendants and Salon d’Automne, and his work was noticed by Pablo Picasso, Guillaume Apollinaire, and several others. His compelling and mysterious paintings are considered instrumental to the early beginnings of Surrealism. Song of Love (1914) is one of the most famous works by de Chirico and is an early example of the surrealist style, though it was painted ten years before the movement was "founded" by André Breton in 1924.